Online Gamer? Why You Need to Know About Game Proxies 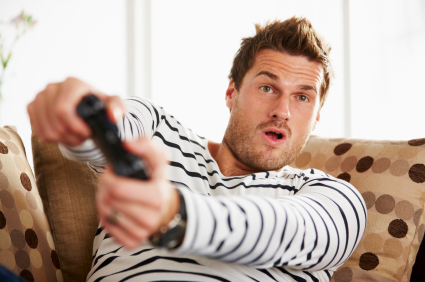 The most common problem that gamers face is latency. Latency is the measurement of speed that it takes for a data packet to travel from point a to point b.

For example, every time that you press a button to complete an action, say fire your weapon or swing your sword, that (data) has to travel from

your computer to the games’ servers. So if for some reason it takes a long time for that data to travel from point a to point b, or point b back to point a or both, then you’ll see a delay in your character responding.

That’s why you can sit there, fire your weapon or swing your sword, and miss your opponent by a mile. Or worse, you realize that you died during the delay.

There are different fixes for reducing latency. One of those fixes is using a game proxy.

What is a Game Proxy?

A game proxy is a server, and this server sits between your computer and the games’ servers.

What game proxies do is better route your game data. Often times game data can be mistaken for P2P traffic (person to person, player to player), which isn’t given priority over the other kinds of traffic. If anything it’s routed down slower paths. You also deal with congested bandwidth during peak hours. So when using a game proxy, your data will be sent to the (proxy) server and it will direct your traffic to a lesser-congested, faster route.

Basically, the game proxy cuts out all the middle men servers, and can reduce your lag (ping rate) to as little as 100-300 m/s, which is a massive improvement for some gamers. In fact, it can make a game that was unplayable, playable again.