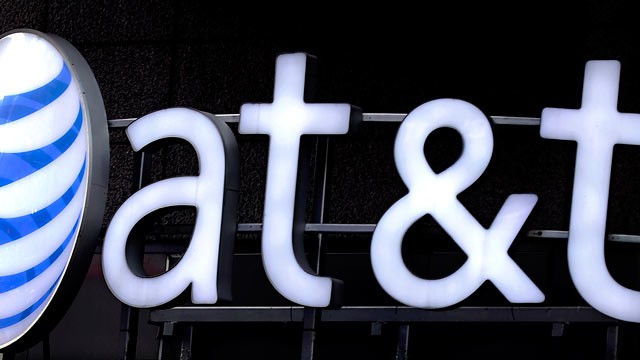 As of July 10th, AT&T launched a new program for reporting and blocking stolen cell phones and tablets. The idea behind the program is to discourage theft, because as of now, 40% of all robberies include cell phones. It will also reduce the amount of personal information stolen and exploited.

The way the program works is that if your phone or tablet is stolen, you contact AT&T to let them know. They’ll then add you to their list of stolen devices. Once the thief (or the person he sells it to) tries to use your phone, it’ll automatically be blocked. The only way to unlock the device is if the person who had the tablet or phone stolen calls in and requests for the block to be removed. If a remote data app is installed, victims will need to wipe the phone/tablet away before the service can be suspended. This is to prevent the thieves from being able to access personal information.

This program stems from an agreement made back in April between AT&T, T-Mobile, Sprint and Verizon and the FCC to create a database of stolen phones and tablets. The goal is for all carriers to start their databases within 6 months, and for all carriers to merge their lists together within 18 months. Regional carriers will have the option to join within that 2 year time frame.